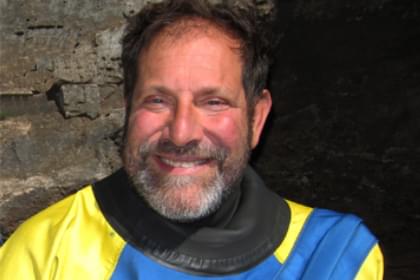 Based in California, Jeff Bozanic has done more for the world of diving than almost anyone we know. His experiences include leading or participating in over 60 diving expeditions over the past 40 years which have taken him to places like Palau, the Canary Islands, Mexico, and even Antarctica. Bozanic literally wrote the book on how to use a rebreather.

His textbook Mastering Rebreathers has been used by countless students and dive instructors alike. He’s also published extensively on diving education topics, with a strong emphasis on cave and rebreather diving. And has edited and reviewed many diving handbooks, including co-authoring the Antarctic Scientific Diving Manual and editing The NOAA Diving Manual.

Jeff was named the Diver of the Year (Science) for Beneath the Sea in 2018 and is currently working as an instructor conducting rebreather, cave, nitrox, advanced nitrox, decompression procedures, and trimix diving courses (as well as instructor courses).

I decided I wanted to learn to dive after watching numerous episodes of "Voyage to the Bottom of the Sea" as a youth. I always wanted a red or yellow wetsuit like the two main characters used. (I have owned both....) I never actually "decided" to become a professional diver...in a way, it just happened. Diving was an integral part of my BS in Geology, my Ph.D. studies in Marine Geochemistry, and in both my MA and Ph.D. courses of study in Education. I put myself through university by teaching diving.

Describe your biggest challenge when diving.

My biggest challenge in diving has probably been getting permission to do the type of diving I want to do. Early in my academic diving career, cave diving and decompression diving were not allowed. Later, it was nitrox and trimix use, and even later than that, rebreathers. I still fight to get permits to do the research I want to do...but it is all part of the game!

Working with Jill Yager, Dennis Williams and Gene Melton, exploring caves all over the world, and collecting over 200 new species of animals.

What was my first diving experience like? LOL! Awful! I learned in southern California. We had 3 or 4 lectures, never saw a pool, and did my first dive in the ocean with about 20 students and only one instructor. To say I did not know much, would be an understatement. But it got much better with additional training.

I prefer rebreathers because of the flexibility they offer...essentially unlimited durations, wide range of depth capability, ability to get close to many animals you rarely see on open circuit scuba...and perhaps most importantly for an old fart like me, a total package weight of under 50 pounds (23 Kg).

Anything that gets me underwater!

My favorite diving spot... an impossible question! Caves in the Bahamas, wrecks in Bikini Atoll, kelp forests of California, coral reefs of the Indo-Pacific... I love them all! 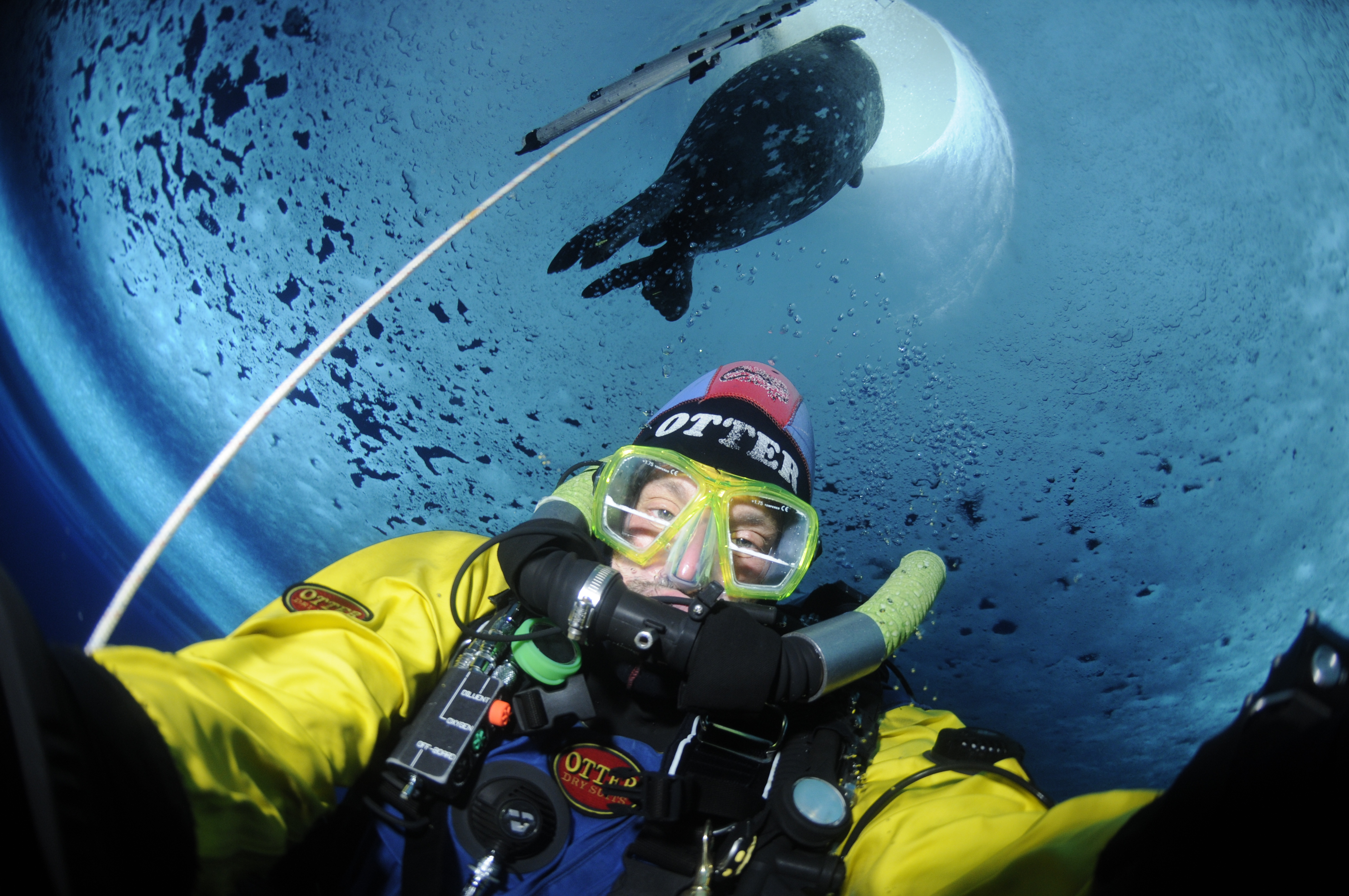 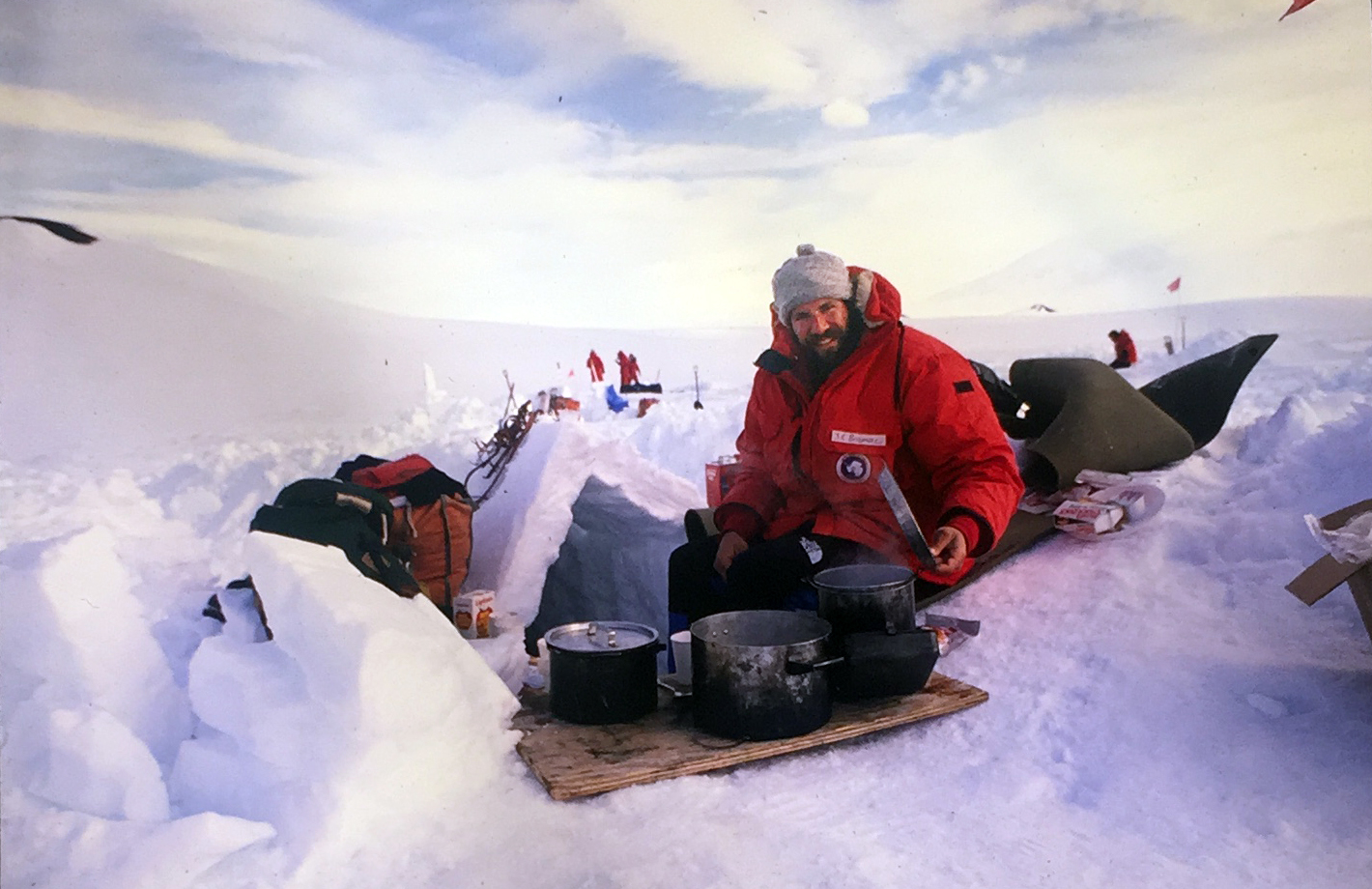 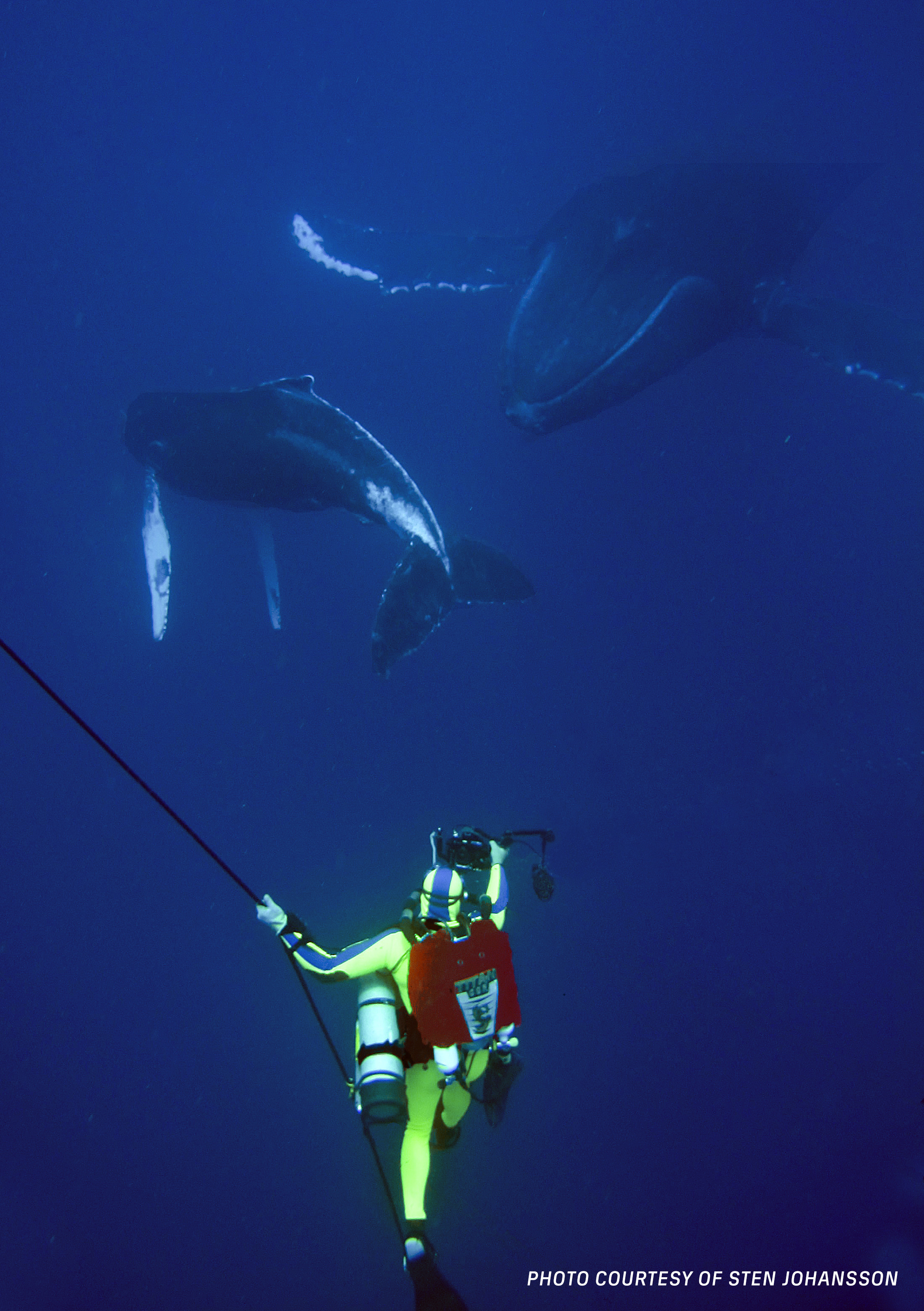