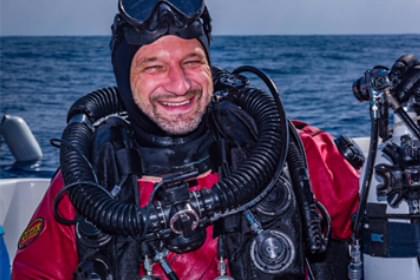 Born and raised a few steps from Lake Maggiore, Nadir Quarta became familiar with the water very early on, swimming, sailing and exploring the various rivers in the south of Switzerland. Nadir’s first dives were spontaneous and casual in the magnificent Maggia and Verzasca rivers. It all started from there.

At the end of 1995, he founded a Dive Center with friends which he co-manage until 1998 when he decided to establish his own school with a particular emphasis on technical diving. The opening of the school led Nadir to travel a lot.

And just like his life, Nadir’s gear also has a rich story. Following his first experiences with the SCR Dräger Dolphin and Ray, and after building a mechanical CCR, he decided to upgrade to more modern and safe technologies. In 2003, he took the CCR course on Inspiration and from that moment, 80% of his dives were made in closed circuit. Curiosity and passion led him to gain experience with the KISS, the ISC Pathfinder, SF1 and one of the first prototypes of SF2, the CCR Liberty, as well as a handful of others which he tried only in the pool.

Nadir is now co-owner of ZeroEmissions and focuses his work on CCR Sentinel RedHead, CCR Liberty and CCR AP. Over the years, he has contributed to the drafting of various diving and equipment manuals in Italian. He can teach in Italian, English, French and German.

In 1995, I, along with my business partner, opened a Diver Center. At the time, my partner was the only instructor, and I managed the rest. In 1997, the increasing number of classes pushed me to become an instructor, and a few years later, an Instructor Trainer, and eventually in 2008, a CCR Instructor.

Describe your biggest challenge when diving.

I always try to do the correct thing and be a good example for those who follow but that’s not always as easy as it seems. There are circumstances which make it difficult, but I try to be flexible enough to adapt in the safest way possible. I follow the motto "Plan for the worst, hope for the best, and adapt yourself as quickly as possible". Telling others to do the same is sometimes the biggest challenge.

Beside surviving all the experiments I did? I would say the Cave Diving route which I began back in 1997 with the first dives in remote (at the time) Mexican Cenotes. I really enjoy every single minute in caves because of the quiet and the fantastic scenery you can find around every corner.

Back in 1989, I did more or less trial dives in the lakes where I lived. They were cold and dark but exciting! And then again, in 1990, in some rivers on our mountains, like the Verzasca Valley, to reach the ocean in Australia where I did my first dives in the ocean. At that point, I had a good idea of the many diving environments and the rest quickly followed.

I first learned about rebreathers while living in Miami back in 1994. There were whispers about a special machine built to explore and with which, a guy did a 24 hour dive (it was Dr. Bill Stone with one of the early versions of the Cis Lunar.) A year later, once I was back in my country, I began looking around for what was available but came across nothing. Then, at the end 1997 (if I remember correctly), I began using the Drägers SCR and later built my own rebreather which made all of my experiments possible and led to what I'm doing now. I prefer CCR because I believe in the technology, in the concepts around some of the ideas, and how they make dives more enjoyable.

The rebreathers in general. It's fascinating what we can do with such a small piece of kit and most of them have so much research behind them. I use them wherever and whatever. It's always a pleasure, even including the time spent getting the rebreather ready! Now, with a very good unit like the Liberty Sidemount, I can say this is my favourite piece of the kit.

Any place with water is my favorite. There are two spots which I often go back to: in Florida for cave diving and Scapa Flow for wreck diving. In Florida, there are so many kilometers of caves and passages and life is so easy going (at least for us tourists) that it's always a pleasure to go back at least once a year to enjoy the Liberty Sidemount fully and also to see friends, of course! Scapa Flow is a different but very peaceful place with old warships and plenty of history. After many years and dives there, it's now much easier to find the small details which are still present but hidden inside, and the Liberty SM is very helpful for this.

I'd also like to go back to the Bahamas and enjoy this paradise with Brian Kakuk - this is a must! 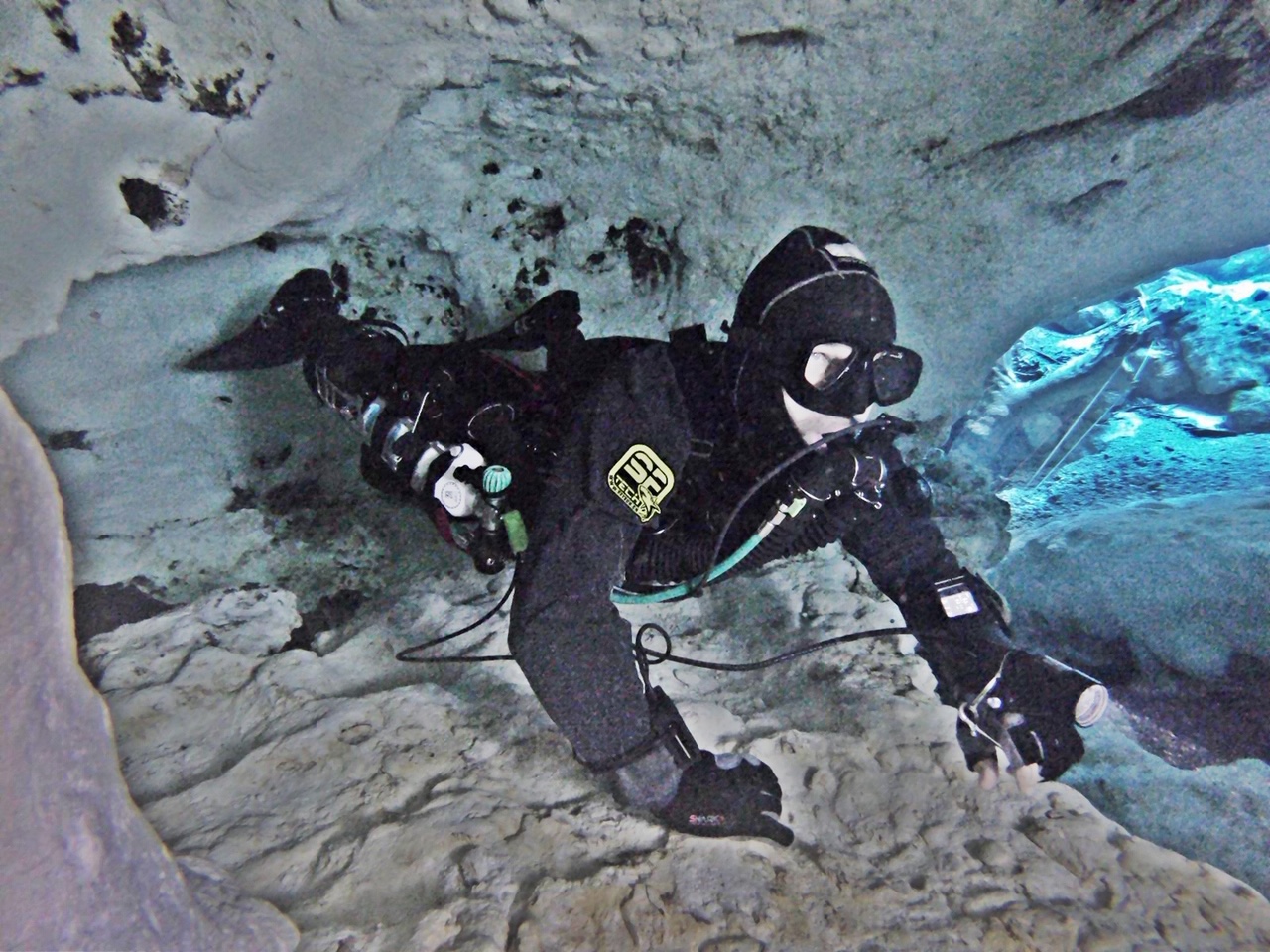 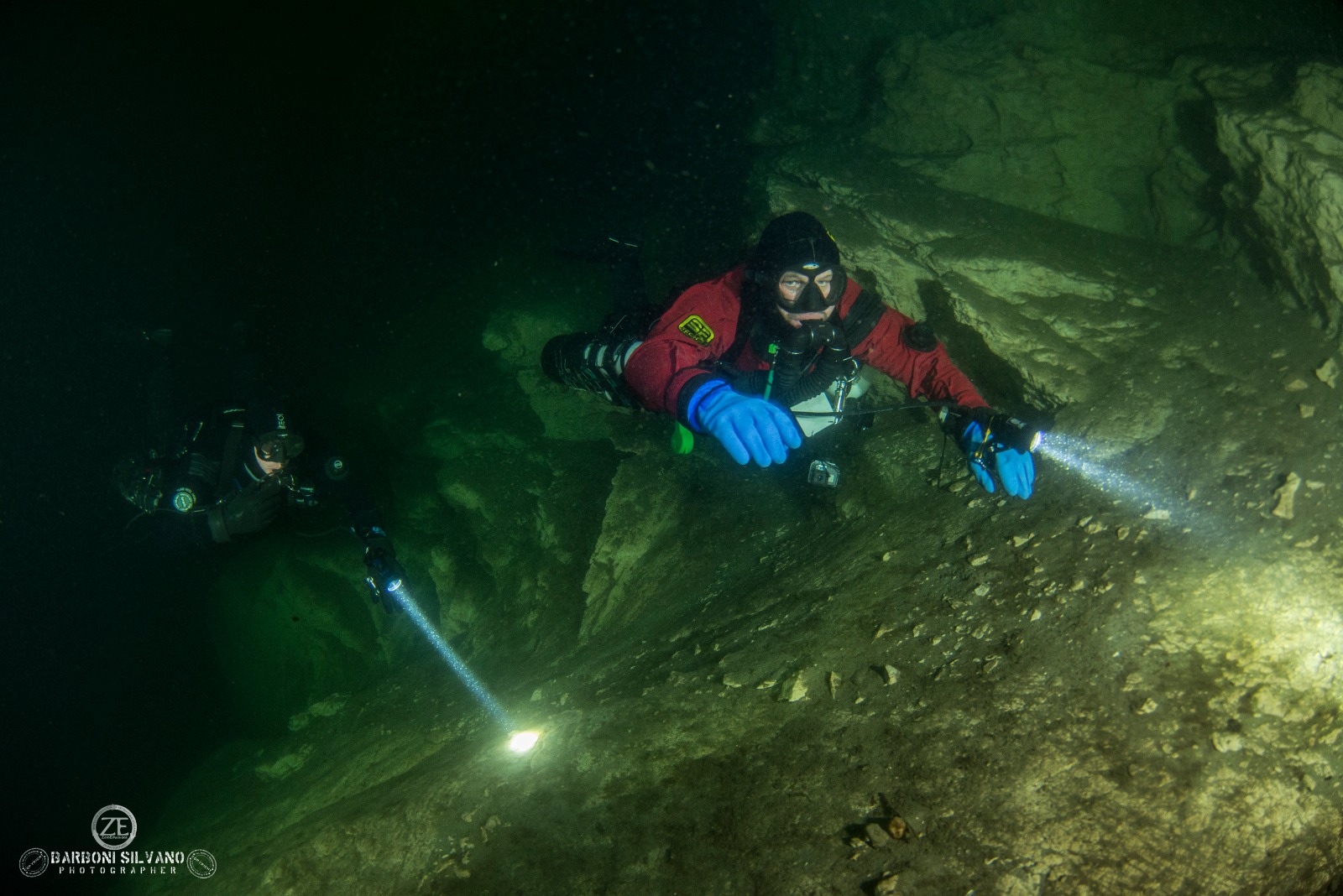 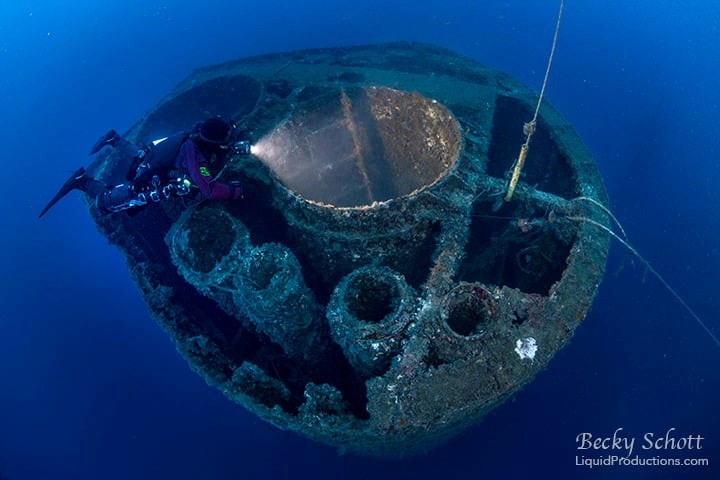 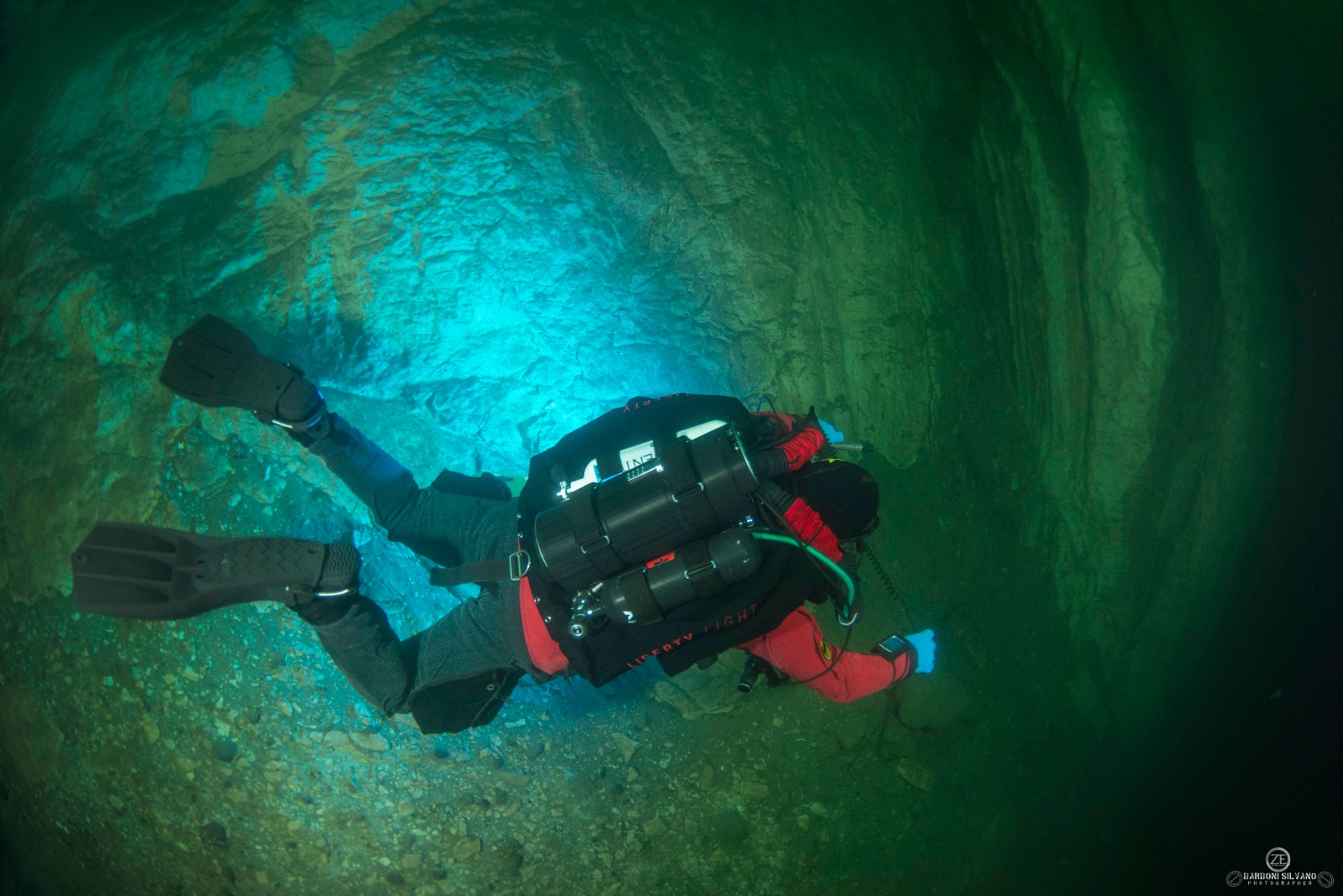 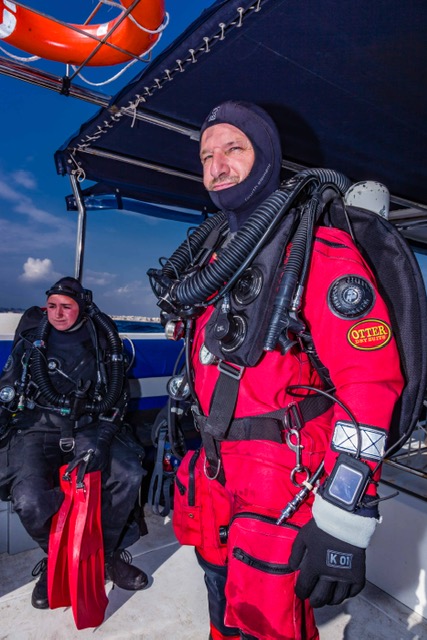 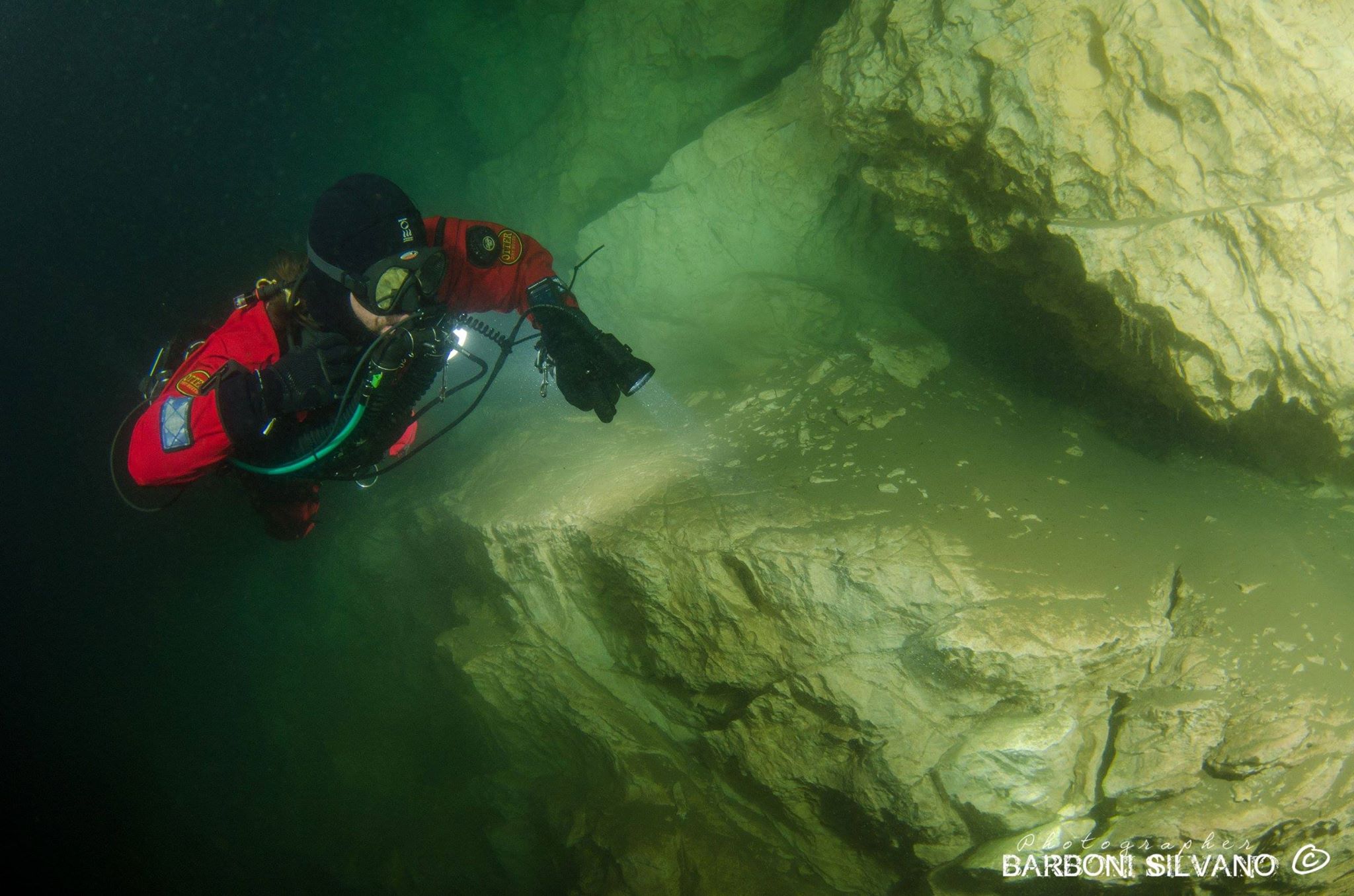