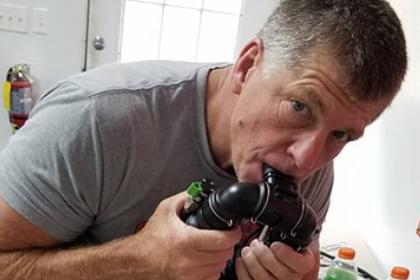 Edd is a technical cave diver known for his numerous rescues of lost or trapped divers in the underwater caves of Florida, particularly in Vortex Springs and Blue Springs Recreational Park.

His diving career started back in 1995 in the Pacific Northwest, which sparked a passion for the world beneath the water’s surface. Over the years which followed, he pursued his education in diving.

While on vacation in Florida in 1996 to wreck dive the Spiegel Grove, which had been blown out, he found a new love for cave diving doing a cavern dive at Ginnie Springs. He was rebreather certified in 1997, full cave certified in 1998 and over the years, has become one of cave diving’s most known instructor trainers working for several training agencies.

In 1999, Edd was asked to join the International Underwater Cave Rescue and Recovery (IUCRR) as one of the founding members. He did his first body recovery in 1999 at Ginnie Springs in High Springs, FL. A few years later in 2003, he founded Cave Adventurers.

Edd became a local hero in 2012 when he successfully rescued 4 people in 3 different rescues at Merritts Millpond in Jackson County Florida. For his extraordinary effort, he was awarded the first ever Divers Alert Network’s Hero Award, the Heroic Merit Award and “Instructor Trainer of the Year” from the Professional Scuba Association International (PSAI). He was also featured in Duracell’s series Quantum Hero’s.

Edd is now the Safety Director for the NSS-CDS and was awarded the Life Saving Award in 2013. Last year at the 2019 NSS-CDS International Conference, Edd received the Lifetime Achievement Award. Additionally, the NSS-CDS named an award after him, the “Edd Sorenson Life Saving Award” which this year was awarded to Rick Stanton from the UK for his part in last year’sThai Cave Rescue.

Edd has also received Meritorious Service Medals from Jackson County Sheriff, Louis S. Robert III, for the lives he has saved; an award from the International Association of Dive Rescue Specialists (IADRS); and the “Edd Sorenson Outstanding Achievement Award” from the Aquatic Science Association.

Due to his experience with the Vortex Springs cave system, Edd was involved in the 2010 search for missing diver, Ben McDaniel. Edd searched the cave system extensively, to the point where he could barely fit his head through places, and found no signs that anyone had been in the area. The system was left pristine with no marks or signs of disturbances on the floor or ceiling.

In April 2019, Edd successfully rescued Josh Bratchley (the British Cave diver who assisted in the 2018 rescue of 12 boys and their soccer coach from a Thai cave), from Millpond Cave in Flynn’s Lick, Tennessee. Bratchley was lost in the cave for 27 hours when Edd found him in an air bell at the back of the cave and successfully brought him out alive.

Edd has been instrumental in the dive community not only for cave rescues and recoveries but innovating and fine tuning “Sidemount Diving” as it grew in popularity over the years.

Edd has also worked hands-on with Mike Young, Owner of KISS Rebreathers, on creating a Sidemount Rebreather known as “The Sidewinder”. 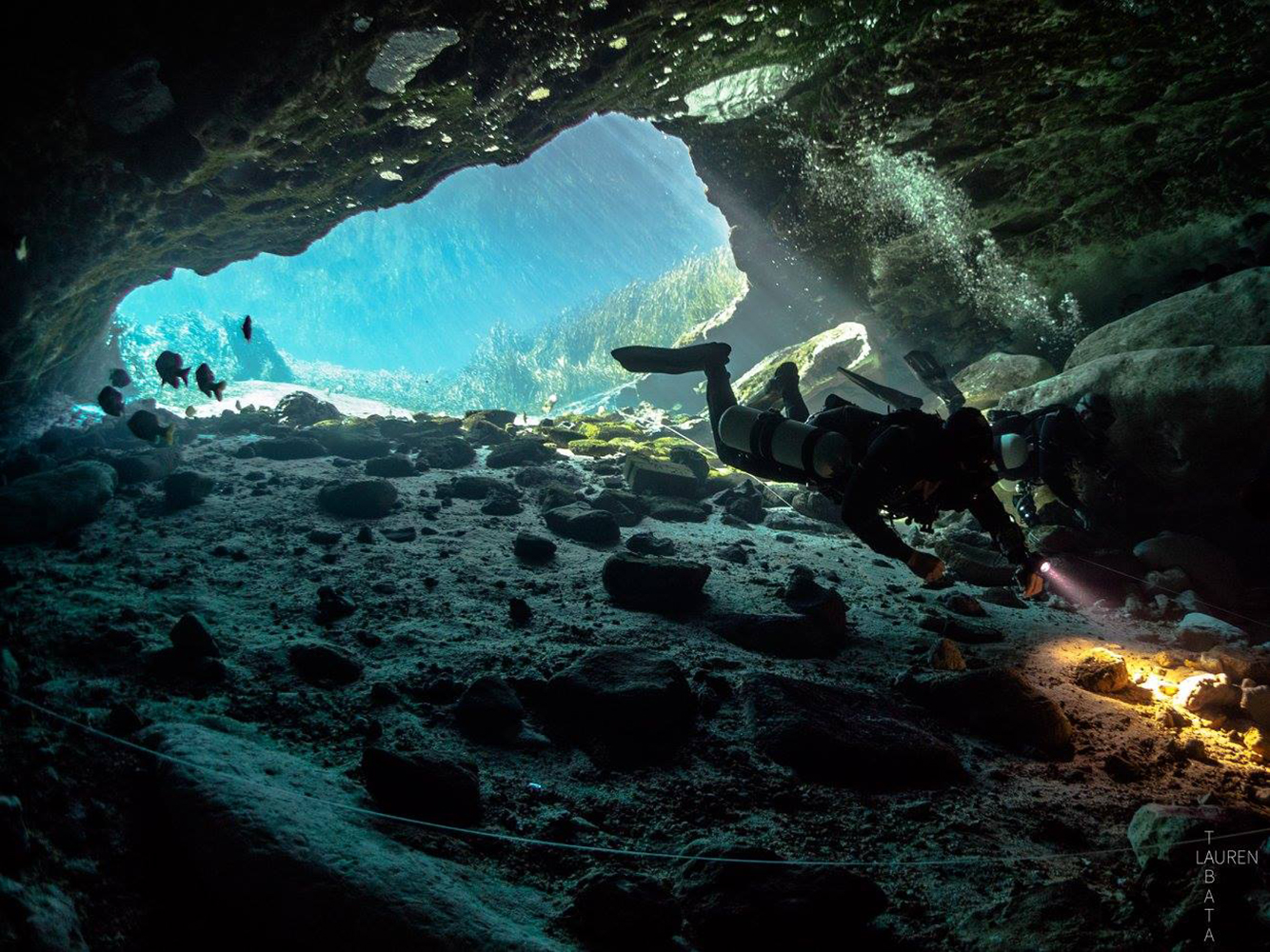 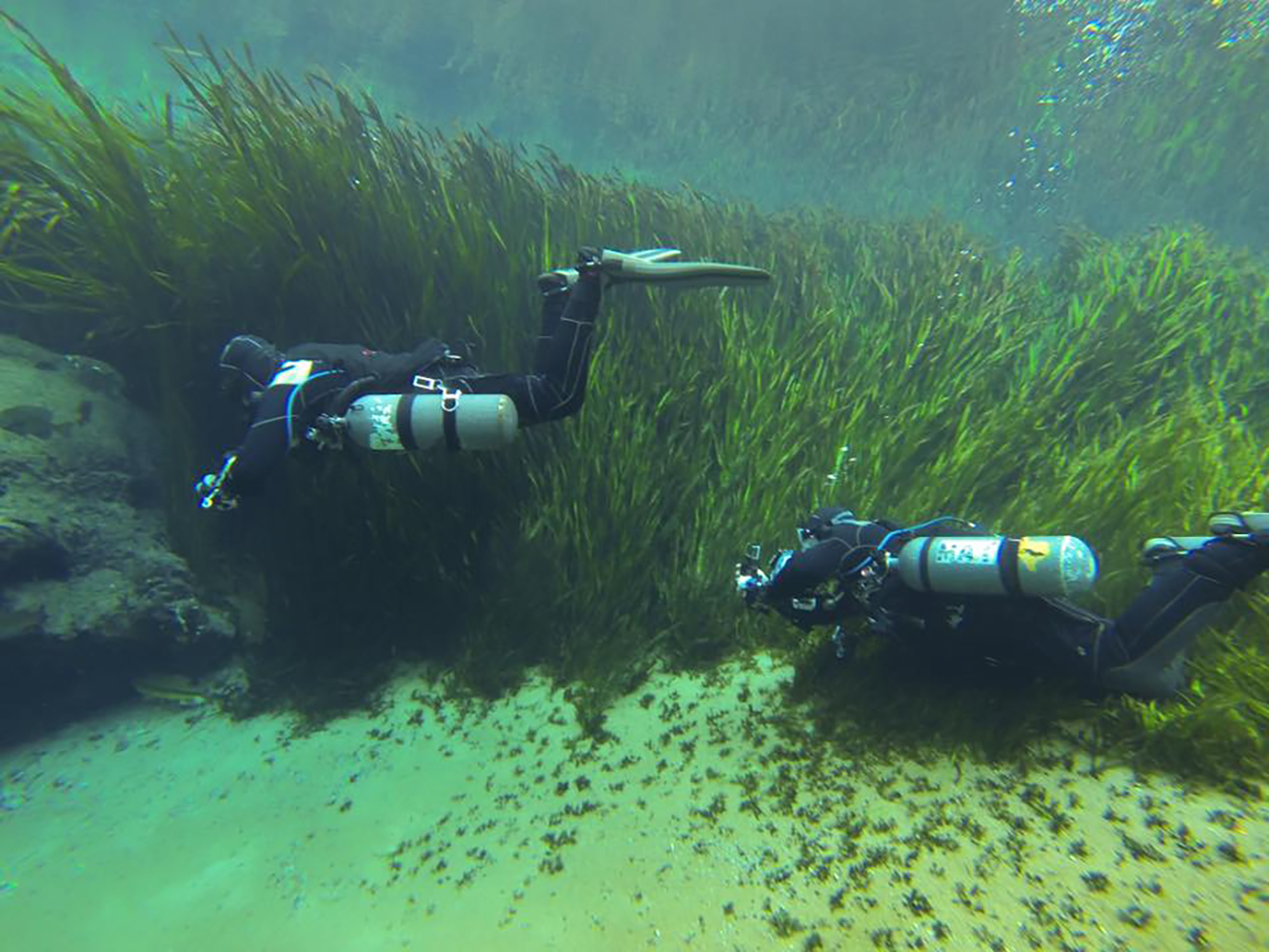 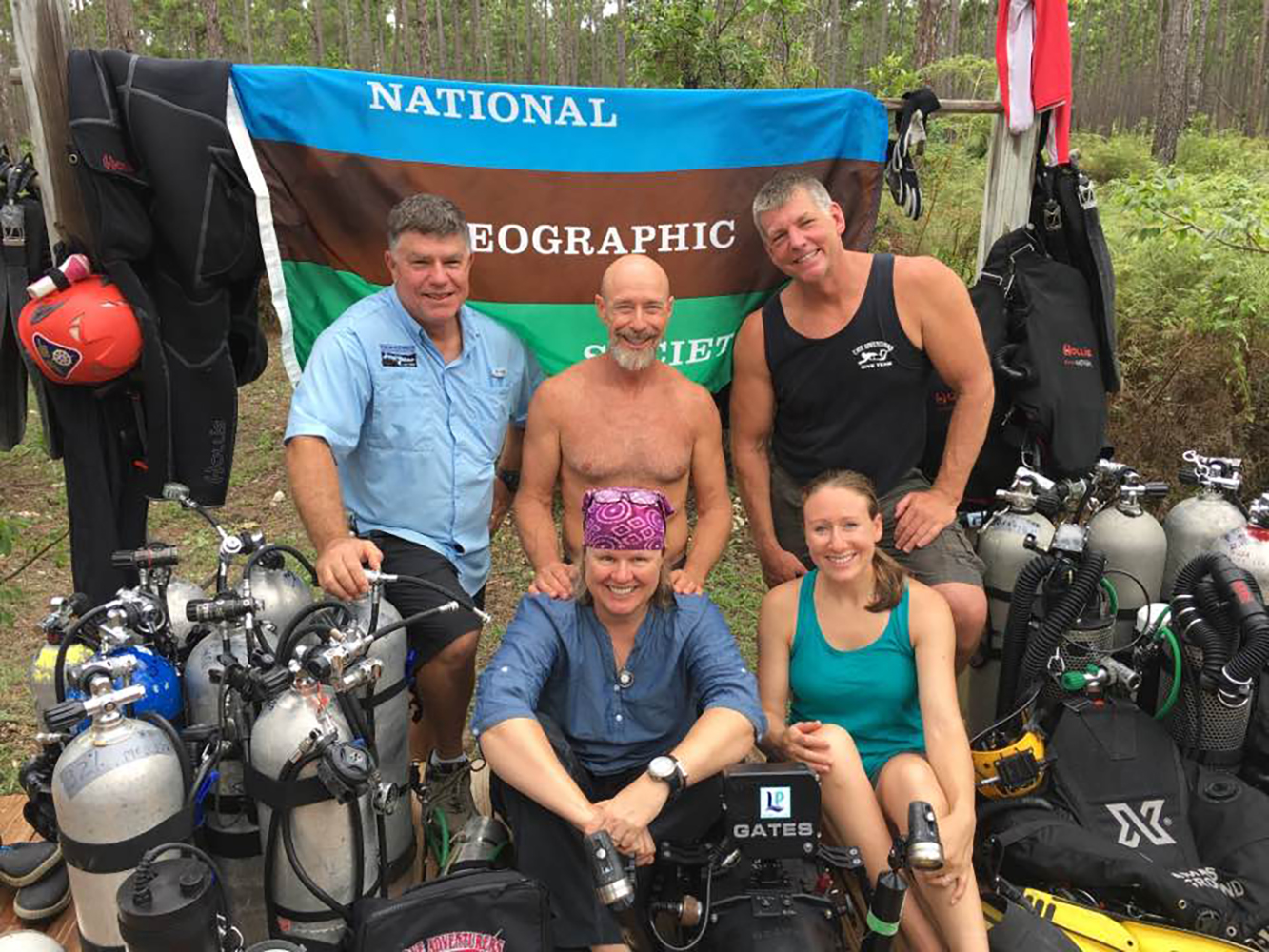