Add Fluorescein into your diver safety pack for every ocean dive. In case of getting lost in the ocean, the Fluorescein can be used to help to attract attention from air. Fluorescein can also be a valuable tool to track water flow. 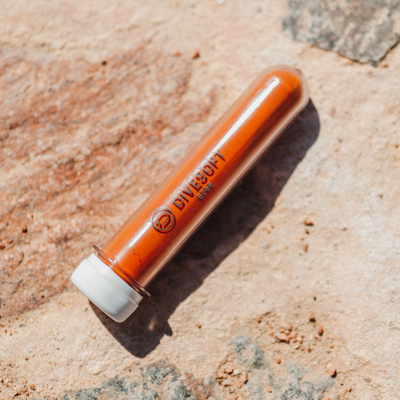 FLUORESCEIN is a dye marker (20g), which leaves a dyed trace in water, thus significantly increasing the chances of being spotted by a rescue boat or plane. The fluorescein (more accurately the fluorescein salt, CAS 518-47-8) is a dye that can even in small amounts intensively colour the water green or even yellow-green, and it additionally shines in the sunlight. The use of fluorescein for rescue from the sea has its origins in the second world war, where it saved the lives of many pilots of all the involved countries. Fluorescein is not harmful in the form of the dilution used for signalizing (in some countries it is approved as a food colouring). When using pure or a high-concentration substance can however lead to poisoning. Under the directive (ES) num. 1272/2008 and directive 67/548/EHS it is not considered a dangerous substance or mixture. The ampoule with fluorescein is waterproof and can be permanently stored in for example the pocket of a diving jacket or a dry suit. Each package is tested under the pressure at a depth of up to 100 meters. 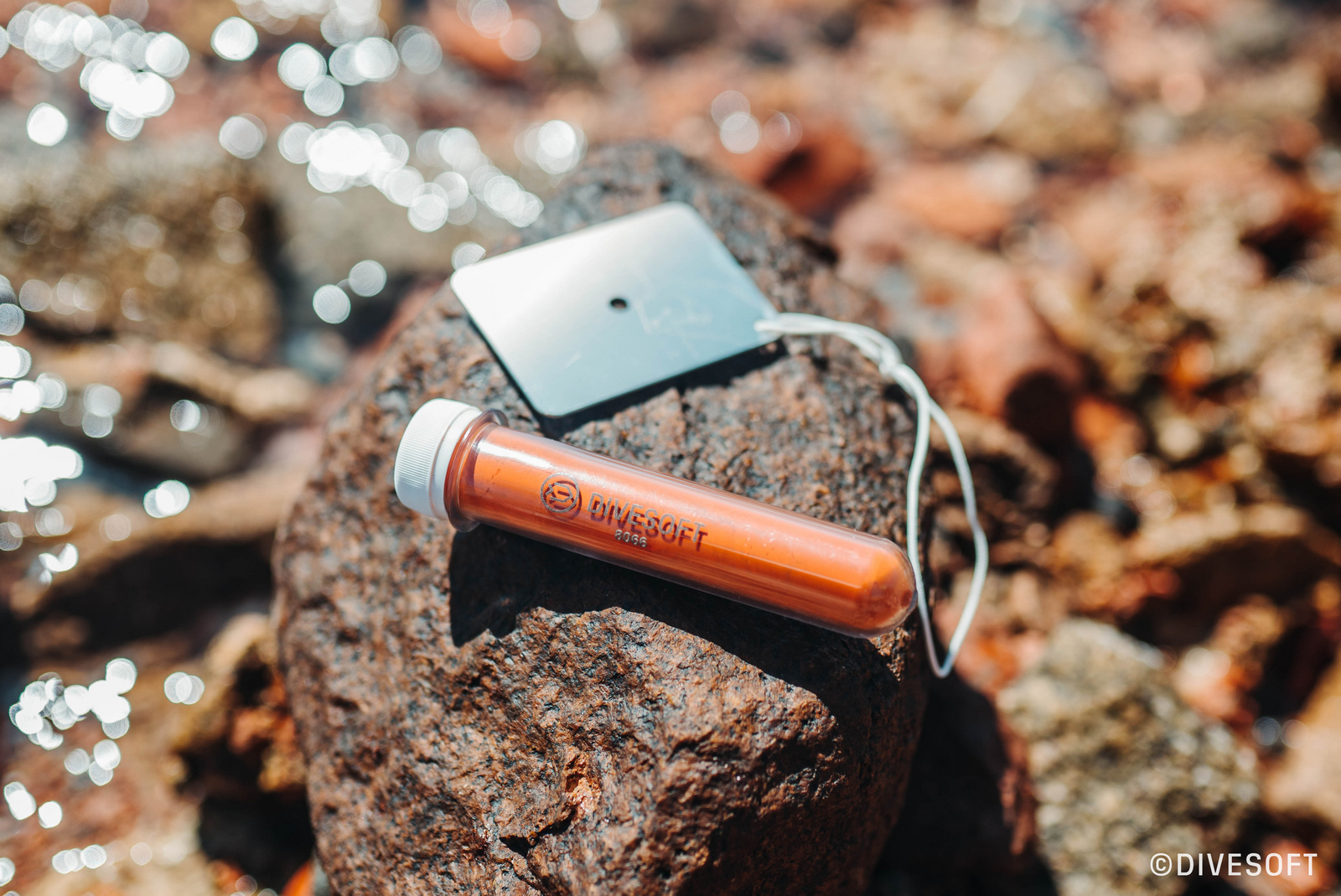 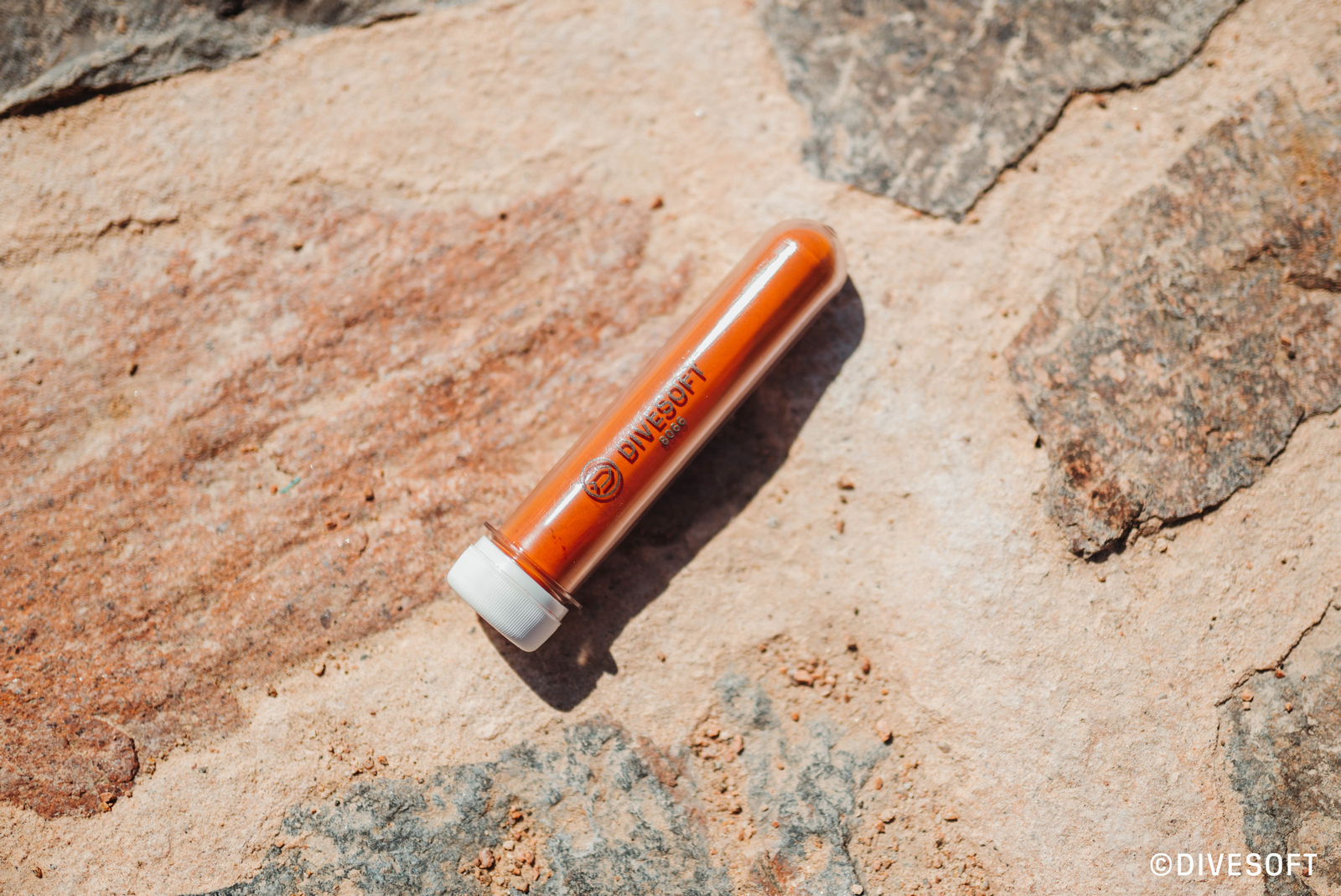