He has been diving literally since he was a child. He was introduced to diving by his father, who has been diving himself since 1972. He made his first SCUBA dive when he was 10 years old. At the age of 18, he received Divemaster certification and for several years actively participated in the training of beginners. After that, he became an IANTD instructor himself.

He studied pedagogy at Charles University with an approbation in biology / physical education, which is very beneficial for his current career.

Jakub likes underwater life the most for diving, but also diving in unusual locations. Among his most interesting dives are the discovery of a flooded Jewish cemetery, or diving in the world's deepest cave - the Hranice Abyss.

Since 2012, he has been working for DIVESOFT, where he is involved in the development of diving computers and the CCR Liberty rebreather. He also works here as a test diver, company representative and instructor trainer for CCR Liberty.

Among his students are very resounding names of world diving.

Police training in the Czech Republic

In 2015, Jakub was elected as a CCR instructor for the elite diving team of the Police of the Czech Republic. This project lasted 4 years with instructor training and raising the qualifications of police officers and was completed by training Trimix instructors.

Jakub teaches in Czech and English. 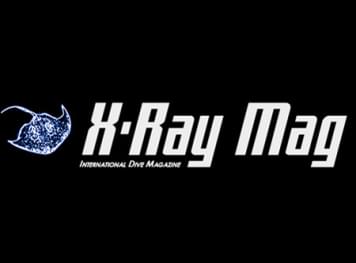